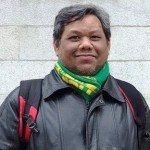 EKKY IMANJAYA is a faculty member of Film Department, Bina Nusantara (Binus) University, in Jakarta. He just finished his doctoral studies in Film Studies from University of East Anglia. Ekky is also a film critic specialized in Indonesian cinema, and board member of Madani Film Festival (focusing on Muslim world). He is also a film critic and has published his articles in many popular magazines and newspapers as well as academic journals, including Cinemaya, Colloquy and Asian Cinema. He published some books regarding Indonesian films, pop culture, and Islam and cultural issues.His research blog can be access at http://findingjakasembung.blogspot.co.uk. Twitter account @ekkyij  (corresponding author: eimanjaya@binus.edu). 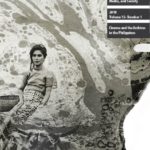 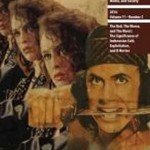